On April 25, 2017, I had my first official all-expense paid trip by a client of ours. My travels are all self-funded so I was actually excited about this one and was amazed how quickly this trip got planned. During my 2nd meeting with the CEO, he told me he wanted me to fly to Hong Kong to meet and plan with his COO. It happened in less than a week!

I took an early flight out of Manila to get to Hong Kong for a 10am meeting. I left home at 1am, and another first time because I used Park N Fly. I can’t park at the airport as my inbound and outbound flights have different terminals. I flew Cathay Pacific to Hong Kong and Philippine Airlines back to Manila.

I had some time to work on some stuff while waiting for my flight since  I came early.

I arrived in Hong Kong at 7am. It was so early and my only sleep was a powernap at the plane, which was enough for me to recharge.

Waited for the shuttle at 9am and arrived at the hotel at 10am. During that trip, I was able to sleep again in the shuttle. Haha!!!

Before our meeting, we checked in to our rooms first, just put my stuff in the room actually because we started the meeting when they arrived from China.

I stayed in an Executive room and I love it specially the work station. Too bad, I didn’t have the time to enjoy the amenities at the executive floor. 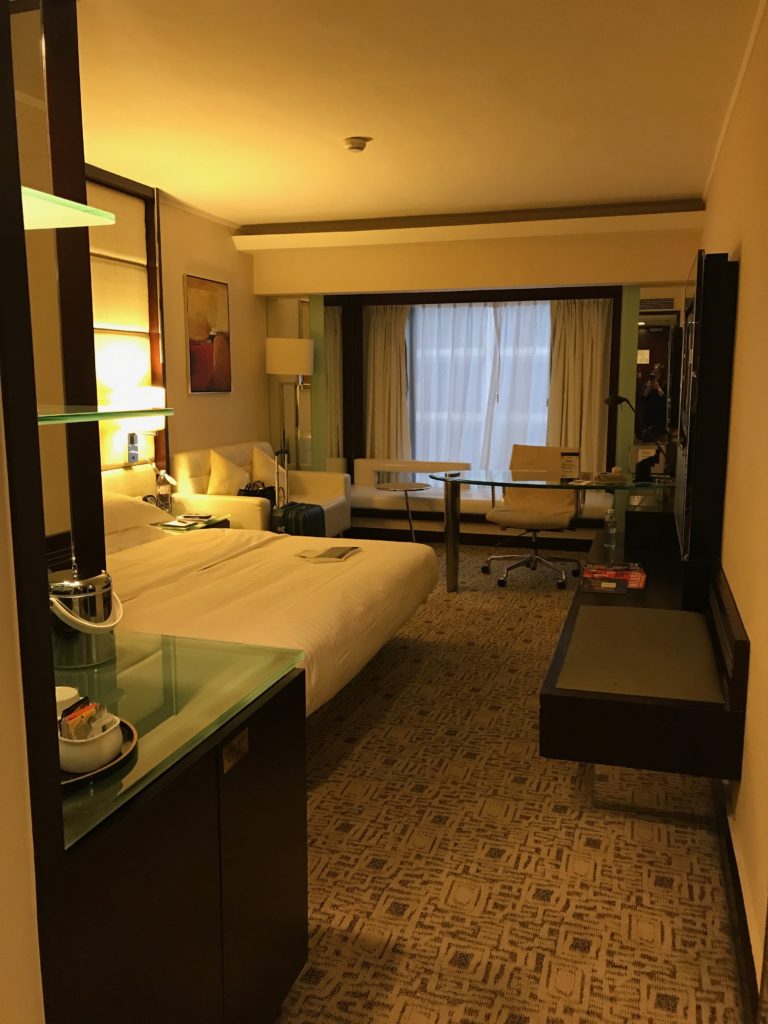 Anyway, it was a crazy 7 hours of meeting from brainstorming, to strategizing, to planning. We also had conference calls with their people in China. I had to make an on the spot Marketing Strategy and Plan so when I come home, I can schedule execution right away. It was so exciting to know more about the Chinese market.

After the meeting, I had an hour break to rest then we had a quick dinner meeting then headed back to my room because I had a conference call with a US client.

In the morning, we had a quick breakfast meeting about another brand then I had the chance to work back to my hotel room before checking out.

It was an airport to hotel back to airport kind of Hong Kong trip. I wanted to stay a bit longer but I had to catch up with our clients from New Zealand so I have to come home right away.

When I got home, Park N Fly picked me up at the airport and after getting my car, I quickly headed to my meeting in Makati. 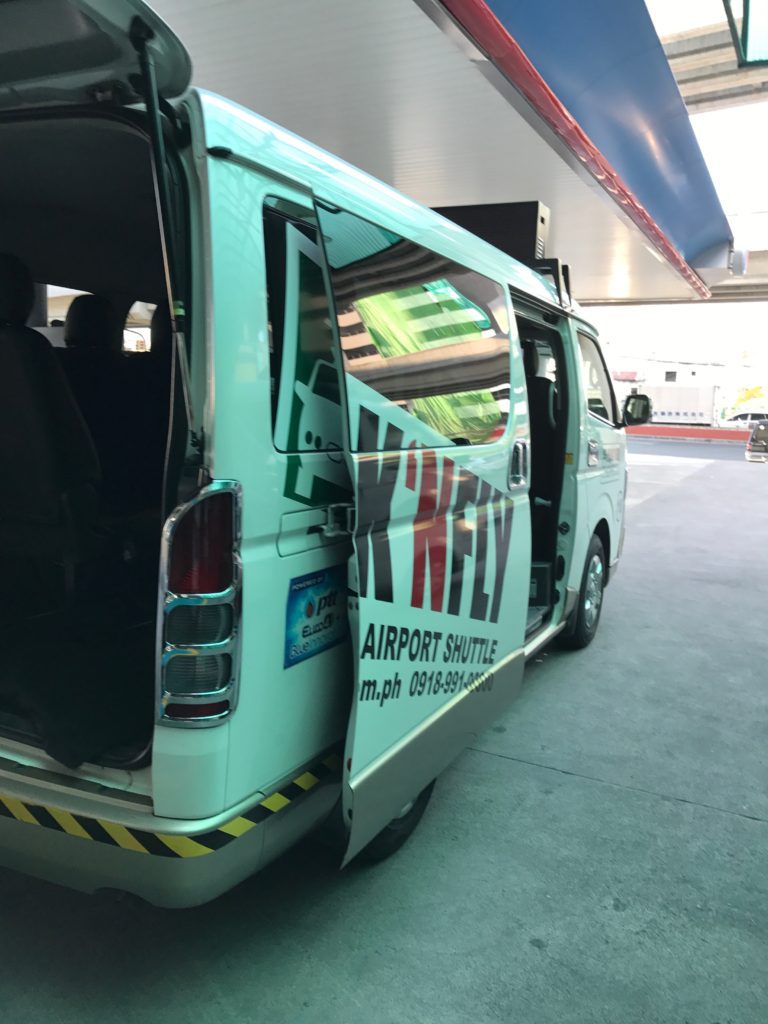 And that’s it! It was a tiring and fun overnight business meeting in Hong Kong. 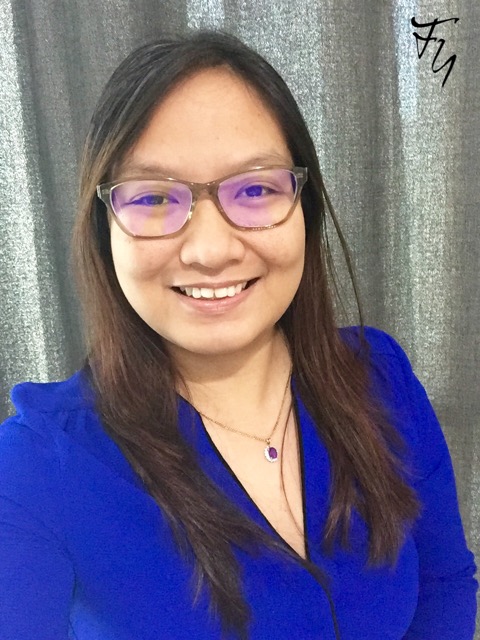 Hi, my name is Fei and I love being an Entrepreneur. This blog is about my personal and business life.